Of all the Agatha Christies I have in the house, the only one that actually shows people digging is at an archaeological dig, not a graveyard.

Interestingly, it turns out that bald!Poirot, who I’d always assumed to be an homage to David Suchet, actually predates the TV series by several decades. This copy is from 1953. In the books Poirot always has a good head of dark hair (it’s an important plot point in Curtain, for heaven’s sake!) and he’s almost as proud of it as he is of his moustache, but on this one’s cover he’s got hardly any. Poor Poirot.

Here is what two thirty-something-year-olds, who have spent a lot of time in many various types of churches and who have often travelled into London by rail, sound like watching the last two episodes of Around The World With Willy Fogg:

– Why is he wearing vestments in the street?

– At least they’ve got the colour of the stole right.

You may well point out that the hero of Around The World With Willy Fogg is a lion who wears a top hat, and that’s a fair point. This is children’s television, and one might as well put the increasing price of stamps  down to the fact that Postman Pat now has a two vans, a motorbike, and a helicopter as expect logic. But sending the Liverpool trains to King’s Cross requires me to believe not only in a world where animals wear clothes, but also in one where all the northbound trains leave London from one sole station. Which would make much more sense than the real world, but there we go. Actually, thinking about it, I can’t fault Willy Fogg’s decision to avoid Euston. It’s one of my least favourite stations, ahead of Birmingham New Street and only slightly behind Gatwick Airport.

One of the other eyebrow-raising things about Willy Fogg was the way that Fogg’s acquaintances at the Reform Club seemed to know about his movements almost as soon as he does. This despite the fact that the action is set during a period of history where news cannot travel across the sea any faster than a human (or a top-hat-wearing lion) can. I can give Willy Fogg a pass on this one, but I’m less indulgent when Joseph O’Connor makes the same mistake in Star of the Sea.

We all have our own areas of expertise, our own sensitivities, our own knowns that may well be authors’ unknowns. And so, when a character is meant to know more about a particular subject than their author does, and when a reader knows more than the author, any mistakes are likely to come to the surface.

Apart from how to get to the North West and the difference between Westminster Abbey and Westminster Cathedral, I know enough about the career of Kathleen Ferrier, for example, to know that she was singing the role of Orpheus when she broke her leg on stage, not Eurydice, as Rose Heiney assumes in The Days of Judy B.. And that wouldn’t be a problem, except for the fact that it’s Judy B.’s singing teacher, who really ought to know better, who says that. I know enough about the Church of England to know that it’s unlikely that a bishop would wear a ‘soutane’ to a secular function, as Kate Lace assumes in The Chalet Girl, and very unlikely that he’d call it that.

I know enough to know that I’ve almost certainly missed something myself.

Where possible, I have asked people who know more about those things than I do to read the manuscript and advise me, but I know that it’s inevitable that something is still going to slip through the gaps. I can only hope that it’s not going to be something too embarrassing.

I’ve talked quite a bit about Section 28 and what it meant for British publishing, and for me, personally.

This is the one book about a same-sex relationship that did make it into my school library. (Not this copy, which was a present – but that’s proof in itself that this book meant enough to me to make it onto a wishlist.) And well, if there was only going to be one, there were worse choices. 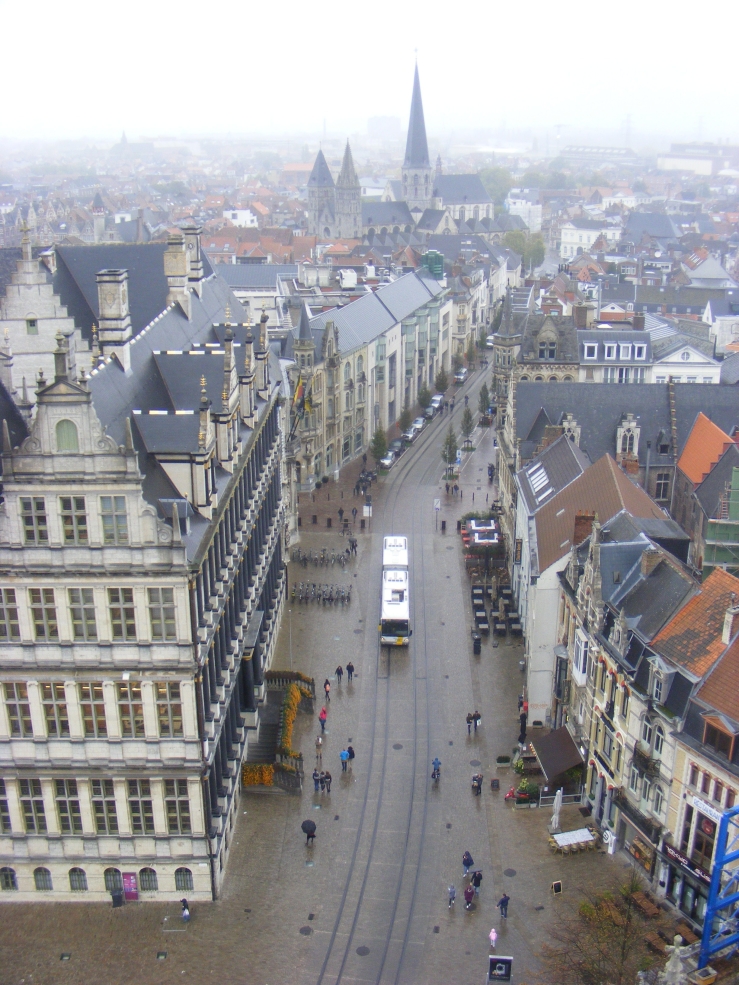 I felt somewhat ambivalent about this at the time, and I still do. On the one hand, I can see the point: if I see a particular ambition, desire, or goal, as being Not For The Likes Of Us, then I’ll never manage it.

On the other, if I see it as No Big Deal, then what on earth is the point of doing it at all?

There’s an irritatingly pious part of me – think first year Hermione Granger, if first year Hermione Granger was into self-help woowoo – that wants to point out that well obviously the moral is that I should try to be more present in everything, because everything is a Big Deal! Which is of course true, every bush is alive with angels and all that, but if she could only be less obnoxious about it then I might be more inclined to pay attention…

All joking aside, it’s very easy for me to forget how far I’ve come.

It’s only in the past few years that things like ‘publish a novel!’ and ‘go InterRailing around Europe!’ have moved out of the ‘things I’d like to do, someday’ category and into ‘things I’m going to do’ – or ‘things I’ve actually done’.

The problem is, the moment they move into ‘things I’ve actually done’, they become No Big Deal. If I can do that, I tell myself, then anybody could.

And I forget. I forget how once it seemed like something that was Not For The Likes Of Us. I forget how many times other people had to tell me, ‘That sounds amazing! You should do it!’ I forget how much work it took to get where I am. I forget that I’m a massive success in the self-publishing world. (It might help if I made more than pocket money from it – but then again, I’d probably think that that was No Big Deal, too.) I forget that I’ve made literal history, that I have been the first person to do this particular something. A small something, admittedly, but still a something.

Sometimes you search everywhere for a book you want. It’s out of print. Nobody’s selling it online. You scour the second-hand bookshops and the proprietors haven’t even heard of it.

And sometimes you find a brand new copy of a book you didn’t even know you wanted in a telephone box book swap that you only looked at because you had twenty minutes before your train. I can only assume that this copy was an unwanted present, because I’m pretty sure that I’m the first person to have read it. Lucky for me.

You know those Saturdays when you don’t really have anything scheduled, but you find yourself busy all the time, and can occasionally display a finished task as proof of your effort? That’s what January has been like for me so far. I’ve been pottering around, doing a thing here, a thing there, hoping that something will get finished sooner or later.

What have I been working on?

In February I’ll get going in earnest on the launch procedure for A Spoke In The Wheel. Cover reveal? Blog tour? Who knows? We’ll find out!

I’ve talked about The Comfortable Courtesan before, and I’m delighted to see her in a position to reach a wider audience. She’s even on Twitter now!

As for this particular copy, the package it came in was missing for several days before our neighbour discovered it in his shed. I hadn’t quite given it up for lost, but it was very good to see it.

A plastic recorder, a metal and plastic harmonica, a wood and wire cello. I don’t know which is closest to Rumi’s reed flute.

Since I was cut from the reedbed
I have made this crying sound.

Anyone apart from someone he loves
understands what I say.