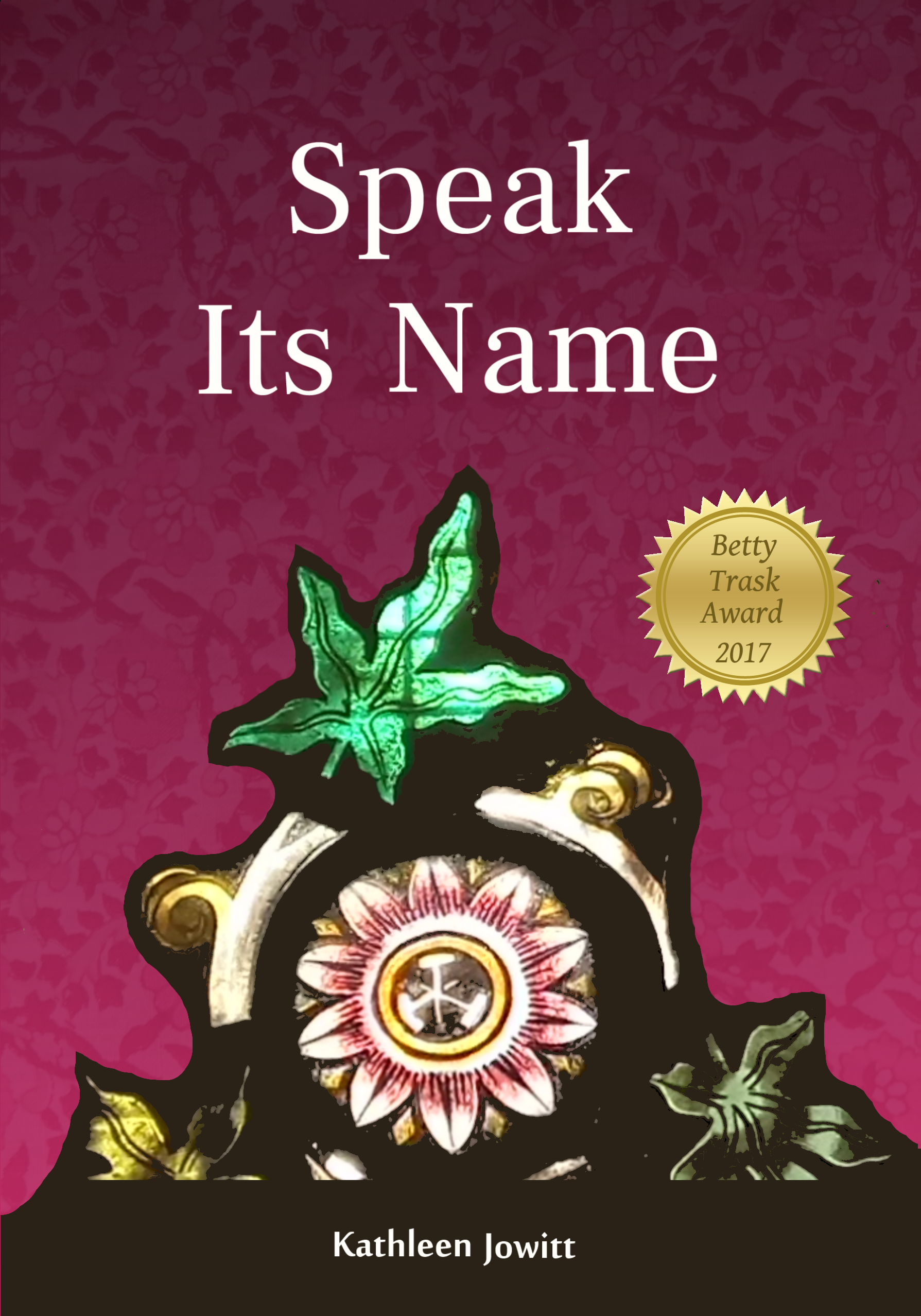 A new year at the University of Stancester, and Lydia Hawkins is trying to balance the demands of her studies with her responsibilities as an officer for the Christian Fellowship. Her mission: to make sure all the Christians in her hall stay on the straight and narrow, and to convert the remaining residents if possible. To pass her second year. And to ensure a certain secret stays very secret indeed.

When she encounters the eccentric, ecumenical student household at 27 Alma Road, Lydia is forced to expand her assumptions about who’s a Christian to include radical Quaker activist Becky, bells-and-smells bus-spotter Peter, and out (bisexual) and proud (Methodist) Colette. As the year unfolds, Lydia discovers that there are more ways to be Christian – and more ways to be herself – than she had ever imagined.

Then a disgruntled member of the Catholic Society starts asking whether the Christian Fellowship is really as Christian as it claims to be, and Lydia finds herself at the centre of a row that will reach far beyond the campus. Speak Its Name explores what happens when faith, love and politics mix and explode.

Speak Its Name is the first self-published novel ever to win a Betty Trask Award. The judges (Joanne Harris, Michèle Roberts, and Simon Brett) called it:

“An original, closely-observed, funny and often touching story with an unusual setting and a keen understanding of the interactions between members of small communities.”

It was also included in Qspirit’s Top 35 LGBTQ Christian Books of 2016 and was a finalist in the 2016 North Street Book Prize.

“a moving exploration of integrity, religious conflict and the difficulties of working out who you are and what life might be about… an absolutely riveting novel” – Jem Bloomfield

“an ideal read for anyone trying to make sense of Christian faith and being LGBTQ or being friends and family of LGBTQ people. The characters and setting feel real, and it’s so well-written with rich detail. It could be difficult for some readers to revisit a painful past, but others will find a kinship with Lydia and her group of friends.” – Inked Rainbow Reads

“a story about faith, and about love, and about figuring out who you are and how to live with integrity.  It’s a college story and a romance and a story about theology, and it’s like someone put Dorothy Sayers’ Gaudy Night and Pamela Dean’s Tam Lin in a blender with a good dose of student politics and a few shots of gay liberation theology and mixed it all up into a novel that is sweet and heartbreaking and honest and incisive and very, very compelling” – Cate Speaks

Speak Its Name is available…

… in paperback format from Lulu

… in ebook format from the iBookstore

… in many ebook formats from Smashwords

… in ebook format on Kobo

7 thoughts on “Speak Its Name”