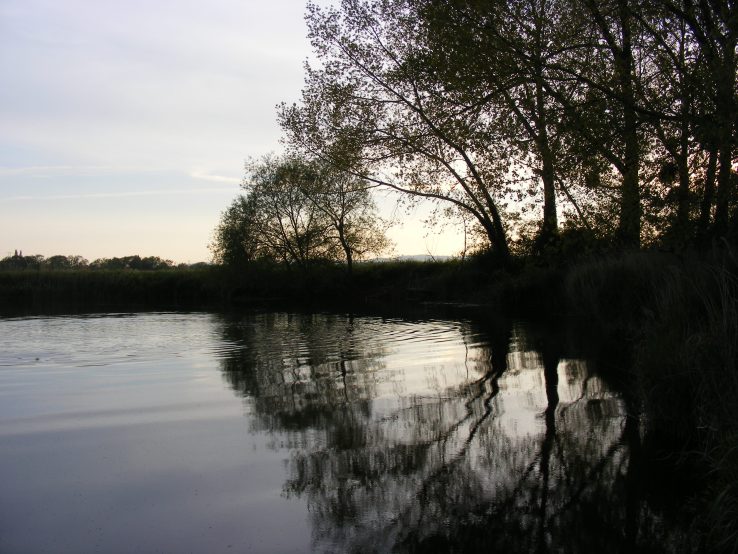 The sequel to Speak Its Name has been coming along very nicely in recent months. It’s now standing at 75,000 words, with only a few holes left to fill before I can move into the editing phase.

But I’ve been having to refer to it in just those terms, because I have had dreadful trouble coming up with a title for it.

At first I was thinking of it as Scandal and Folly, but I had to admit that this sounded too much like a bodice ripper. I thought of doing something with ‘don’t ask, don’t tell’, but no variation on that seemed to work. Later I came up with Truth and Power, but that sounded too much like a political thriller. In between times, I’ve just been calling it ‘the sequel’.

Anyway, I was walking home at the end of the night and thinking how many times I’d heard the phrase the real world over the course of the previous few hours, and wondering whether it held any particular significance for me, or whether it was just coincidence.

And I realised: that’s my title.

It works across several of the themes of the novel (we are picking up the action about three years after the end of Speak Its Name, with the characters in their early twenties and trying to work out what they’re doing next) and it has a good few layers of irony, too. Not least, of course, the fact that this isn’t the real world at all. It’s fiction.

But nobody in it knows that.