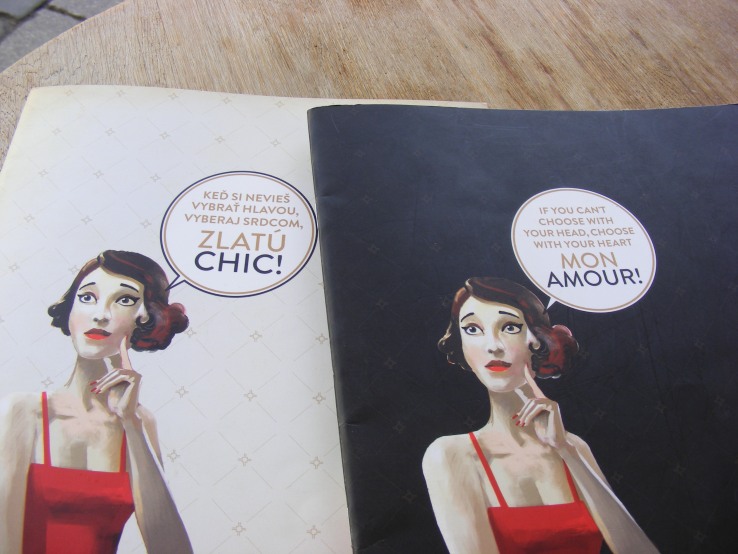 The best meal of 2018 was undoubtedly breakfast in Bratislava. I quote from my diary:

… not overpriced at all, because there was a huge amount of it. If anything, the menu undersells it. Nicest breakfast I’ve had in ages. Orangey sausages – presumably with paprika – cherry tomatoes, red peppers, courgettes, squash, mangetout, French beans, various salad leaves; poached egg; toast.

In Slovak, assuming I copied it down correctly:

I ate an awful lot of bread and cheese when I was InterRailing, and by the half-way point a breakfast that consisted of bright colours and all the major food groups was very welcome. Dinner the previous night had been very good, and cheap (gnocchi with sheep’s cheese; white wine; Slovak whisky: just over €10), but even allowing for the stock of apples I’d been hauling round Europe I thought I was probably running a vitamin deficit. This was a delicious way to put that right. And the menu had some good advice, too.