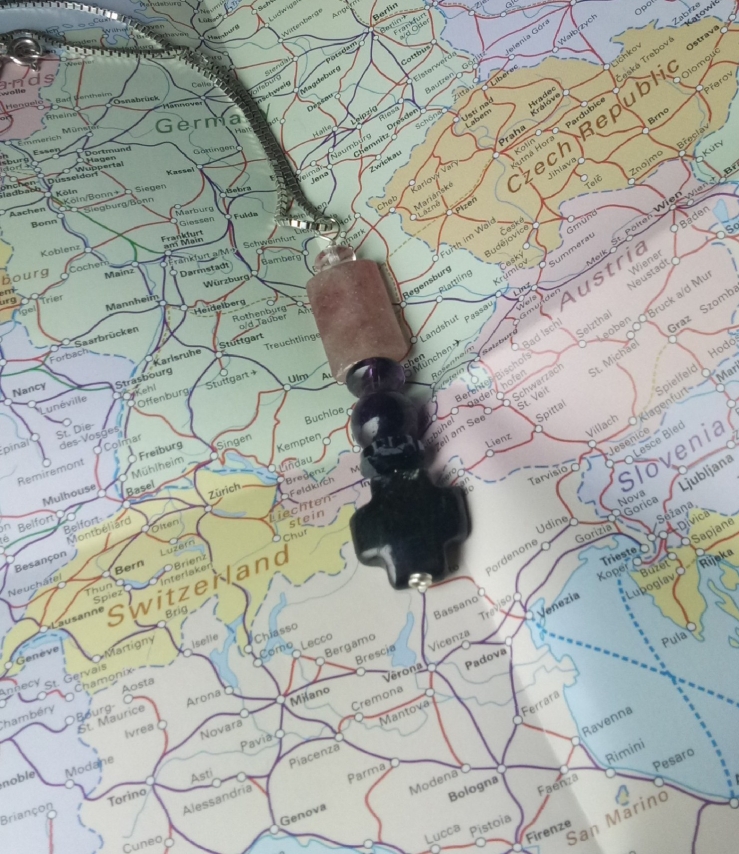 Some people have very specific ideas about what a Christian story ought to look like. You can tell by looking at the reviews of Catherine Fox’s books on Amazon. Too much swearing: one star. A story about Christians can never, ever, include the F-word. Other stories are to be ignored, overwritten, or, if the worst comes to the worst and one finds oneself reading one, given a one-star review.

Because Christians don’t swear. Except they do. We do. I do. And if you say you don’t – well, I’ll happily believe you, but it doesn’t stop the rest of us existing. Or swearing.

I really enjoyed the Lent course I attended this year. We started with something constructed by the Diocese of Ely, improvised icebreakers concerning the idiosyncrasies of our socks, ate snacks introduced with increasingly tenuous connections to the themes we were talking about (the Club biscuits – ‘set apart’ in their own wrappers, but yet together in the packet, and therefore an illustration of ‘holiness’, were my personal favourite) and tried to discern our own callings. For many of us, I think, that turned out to be something about being who we were, about not trying to force ourselves into what we thought a Christian ought to look like, about showing up, just as we were, and trusting that this was who we were meant to be.

For me, that was about being out as bisexual. It often is. From curling up in a ball the first week, muttering darkly that actually the Church isn’t necessarily a safe space to be yourself, to outing myself by telling a story of when I outed myself, to making and wearing symbolic jewellery (see picture at the top of this post) being myself as a Christian does tend to involve to ensuring that people know that I’m queer, and that I believe that that’s how God created me.

I’m always aware of a push-pull: the pull of the conviction that what other people think about me is none of my business; the push of knowing that, if I don’t say in so many words that I’m bisexual, people will assume that I’m straight. And – particularly in Christian circles – because I’m bisexual married to a man, if I don’t say that I understand a hypothetical relationship with someone who wasn’t a man to be as valid as the actual one that I have with someone who is, there’s the risk that people will assume that I chose to be with a man because he was a man. As opposed to falling for this person that I happened to live with.

My problem is that I am very much Side A, but I know that in a heteronormative society I look very much Side B. And the only way to correct that assumption is to fill in the gaps, to tell the story. I am always telling stories, both fictional stories and true stories, and it’s almost always because the story that I’m hearing, or that I’m reading, isn’t the whole story. And when stories that don’t fit the dominant narrative – whether that’s Christians don’t say ‘fuck’ or A woman who’s married to a man must be straight or Christians don’t have sex with people of the same gender – are erased, it’s all the more important to keep telling them.

And so we come to Our Witness: the unheard story of LGBT Christians. The British edition came out last year; the US edition was released yesterday. Our Witness tells the stories – mine, The Amazing Invisible Bisexual Christian, and many, many more. The stories are all different, but they resonate with each other. If you’ve already bought the British edition and you only wanted to read my story, you don’t need to read it in the American edition. It’s the same, bar an ‘own goal’ metaphor which didn’t survive the voyage across the Atlantic. If, however, you’re looking for different stories, for a wider sample of all the different voices that make up this communion we call the Church, then read both. Every voice, every story, adds something to the symphony, and the more I listen, the richer the sound becomes. 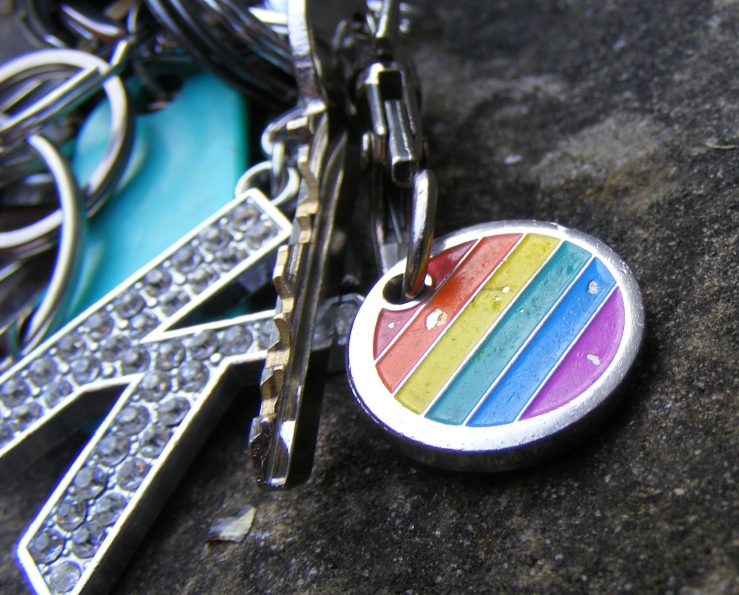 I’m looking forward to the release of Our Witness: the unheard stories of LGBT+ Christians later this month. As a contributor, I’ve had the chance to glance through the proofs of this collection of personal essays, and I’ve been impressed by the sheer breadth and depth, as well as the honesty, of the content.

Too often, the debate in the Church around gender and sexuality assumes that the question begins and ends with gay men. Lesbians are ignored. The rest of us might as well not exist. Even among allies, there’s a depressing tendency to write ‘LGBT’ in the first line and then revert to ‘gay’ for the remainder of the article/sermon/book, as if that covered everyone’s experience. Terms like ‘gay marriage’ are thrown around with, er, gay abandon. One gets the impression that the middle-aged cis white gay men are the only ones in the Church with any problems.

Some stories are not found in there: how could they be, when there are as many stories as there are LGBT+ Christians? Some will appear in the US version, which is coming next year. Others, of course, won’t. But there are more stories in here than I have ever seen before.

Our Witness: the unheard stories of LGBT+ Christians is published on 29 October by Darton Longman and Todd.