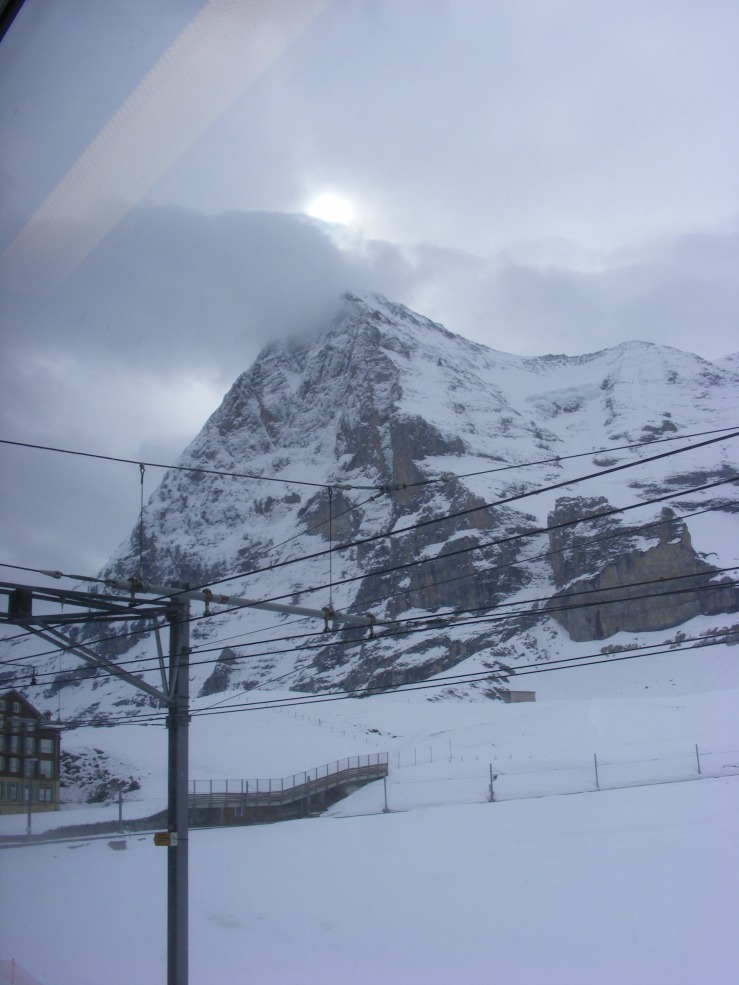 Nobody gave me the correct answer to the question of which novel my fictional book group was discussing in A Spoke In The Wheel.

I can’t say that I’m surprised. It was in fact North Face, which is the last novel that Mary Renault wrote before giving up on writing about straight people and moving to South Africa. The rest of this post will contain spoilers, because I feel that I probably ought to explain a little.

The unpleasant hero is Neil Langton, who spends the whole book alternately mansplaining, manpaining, and trying to persuade the unfortunate Ellen that she ought to sleep with and/or marry him for her own good.

The biscuits are metaphorical – well, a simile, really, and a very odd simile it is, too.

So far he had brought her; if it seemed well to him that she should part with her virginity as a casual epilogue, after an exhausting emotional crisis, in the abrupt and flickering desire of weariness – a satisfaction as brief and trivial as the biscuit which, wakeful, one reaches from the bedside tin – then this must be the perfect, the only possible thing, and she would embrace it gladly.

As for the incest, I still can’t work out whether we’re meant to think the reason that Ellen wasn’t attracted to her (now deceased) childhood friend Jock is because of the Westermarck effect, or because he literally was her brother. So it actually isn’t as incestuous as the book group made it sound. Or is it?

On a less baffling note, the winners of the giveaway, as determined by Random.org, are VivieH and joannechillhouse. I will be emailing you for your addresses.

The picture, by the way, shows the north face of the Eiger as seen from the train at Kleine Scheidegg, and rather appropriately obscured by the weather.

2 thoughts on “Brief and trivial”